The Quest for The Keys

Description: A deep-dive into an alternate narrative reality where a hotel matriarch dies and leaves her two twin daughters to the task of finding the keys to a special door behind which they can find her lost will and testament. Participants interacted with 6 different projects in order to cumulatively help the twins collect keys from each project. Multiple scenes were staged so in total 15 keys were recovered from across the property. The quest was book ended by two large scale stage shows with over 1500 audience members each. 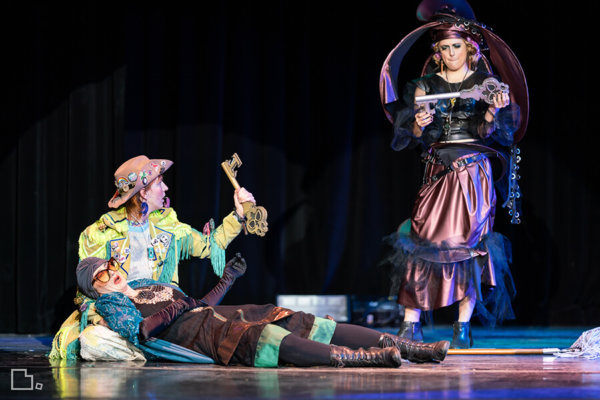 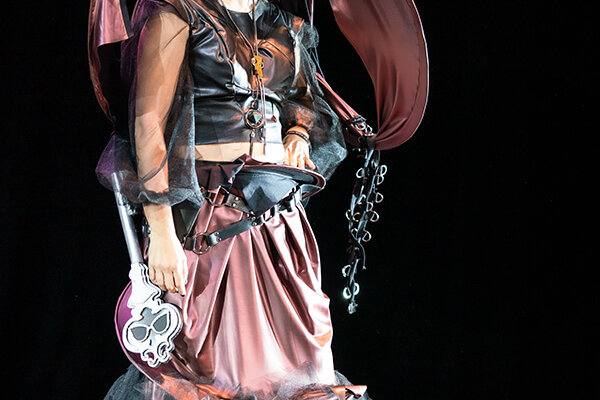 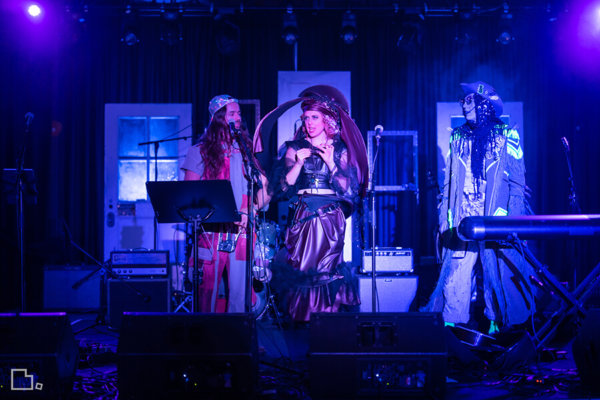 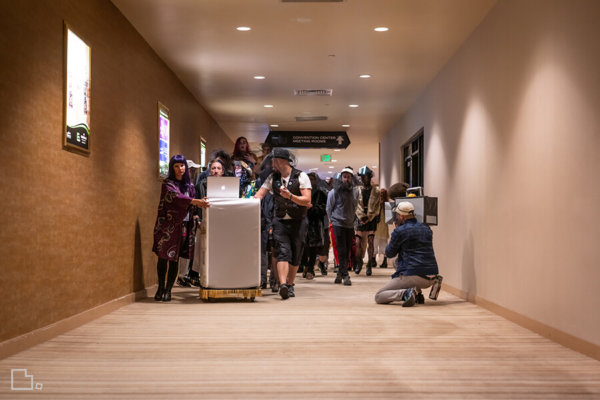 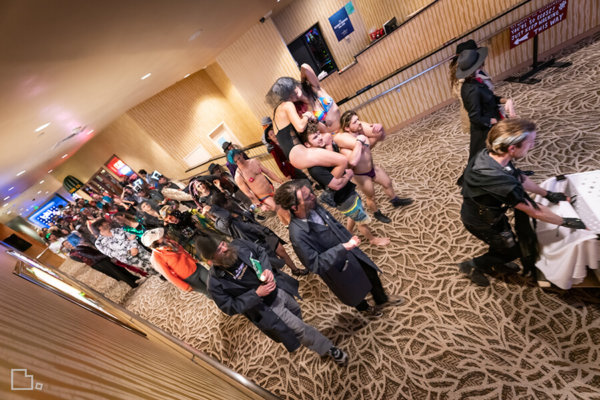 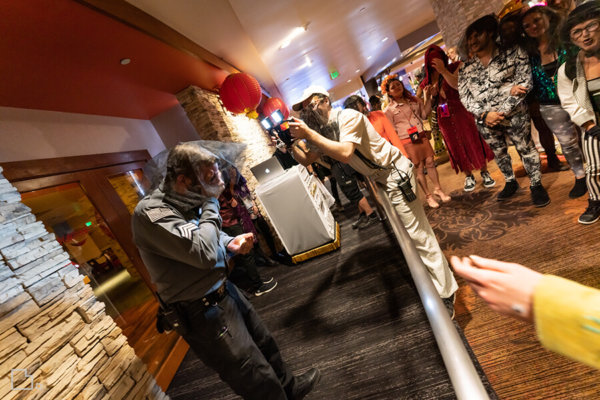 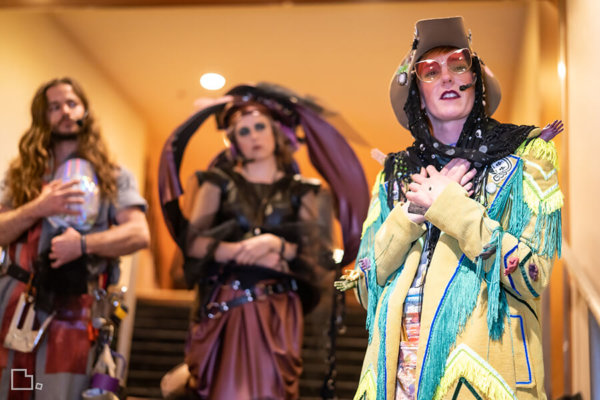 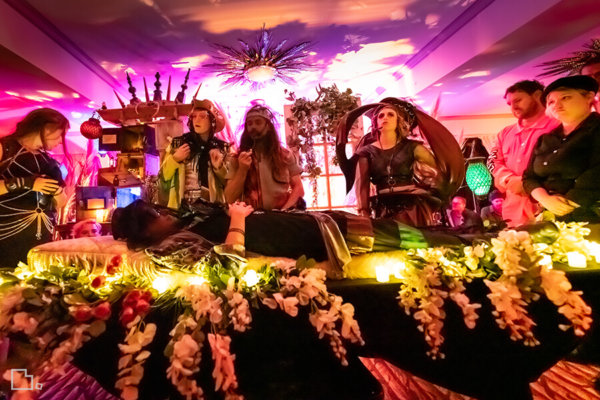 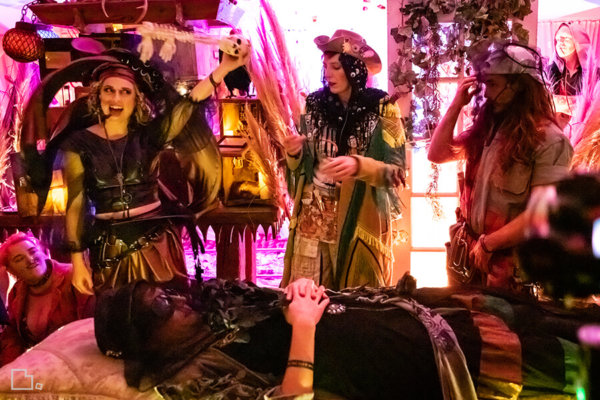 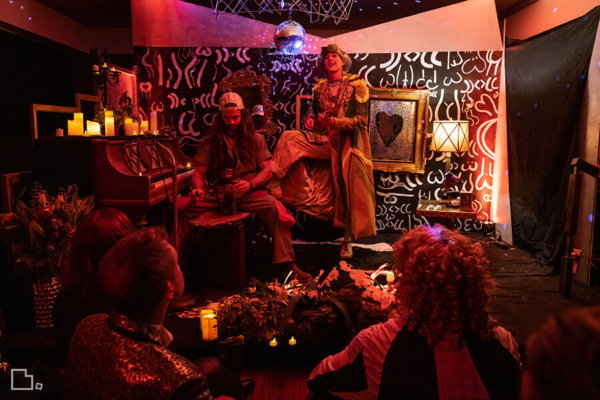 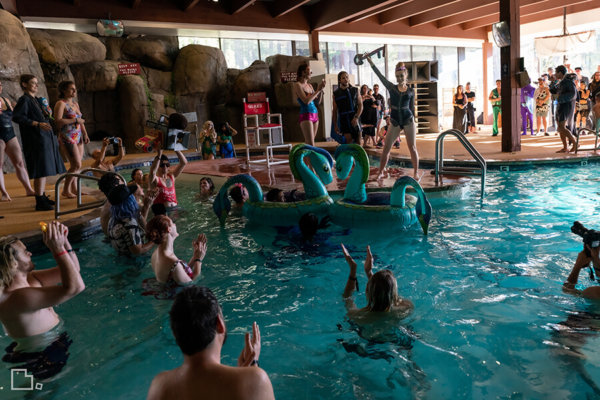 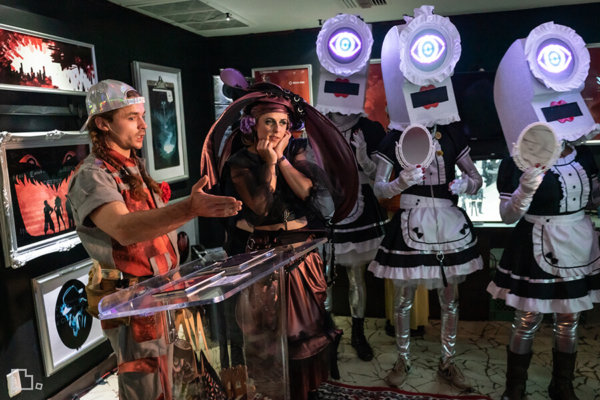 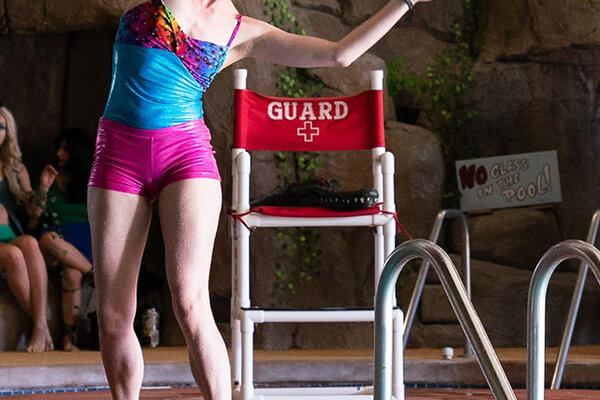 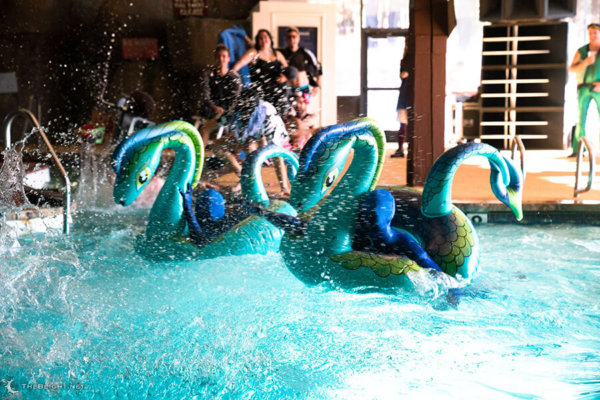 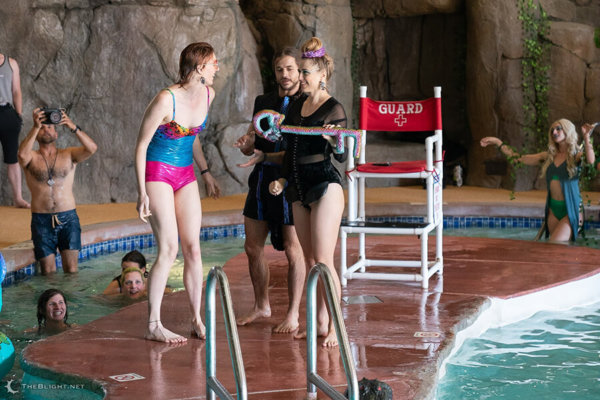 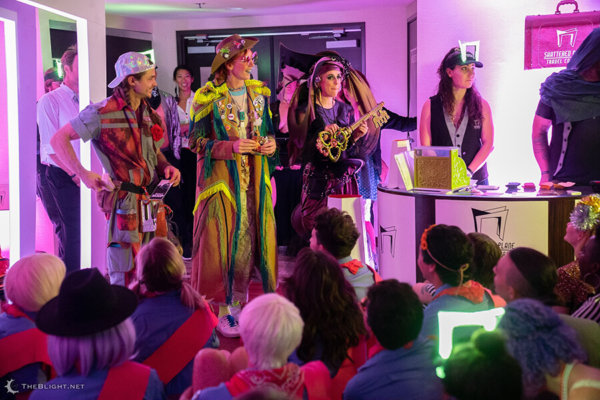 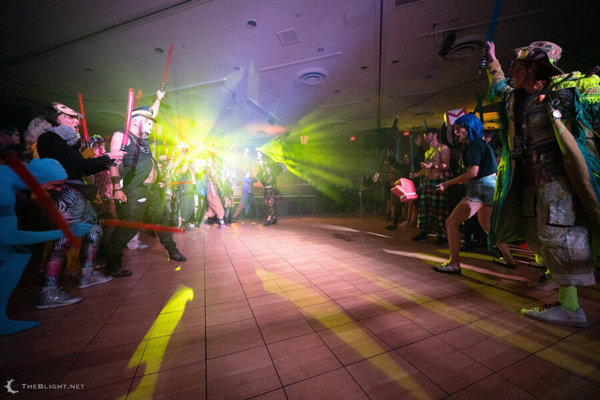 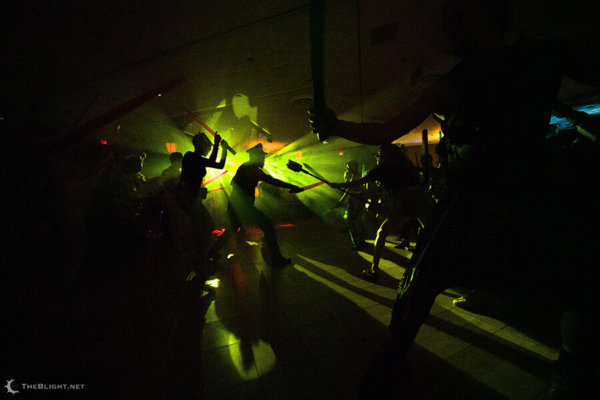 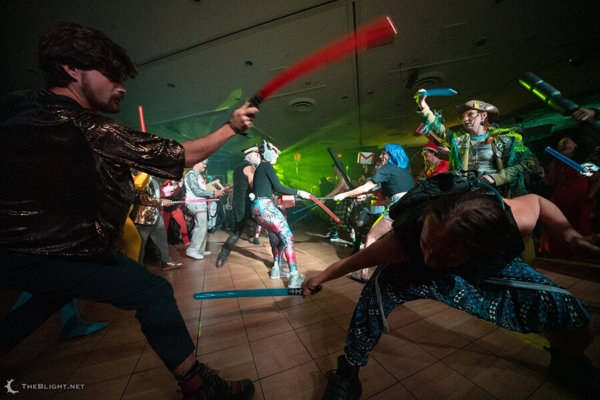