Description: A mythological creature preserve existing in the vast expanse of Northern California is working tirelessly to try to save the critically imperiled Sasquatchus Californicus. A group of well-intentioned but slightly incompetent geneticists at Project Universal Genome Hypothesis (Project UGH) have created a special type of genetically modified popcorn intended to help encourage the fertility and virility of the specimens inside the park. When a unicorn is brought to the park things do not go as planned and attendees must team up with the geneticists to save the day and thus save the Sasquatch!

Role: Designed, developed, and implemented the augmented reality game played throughout the course of the event. Worked congruently with narrative teams to create an interweaving storyline. Planned and directed interactive experiences with main characters. 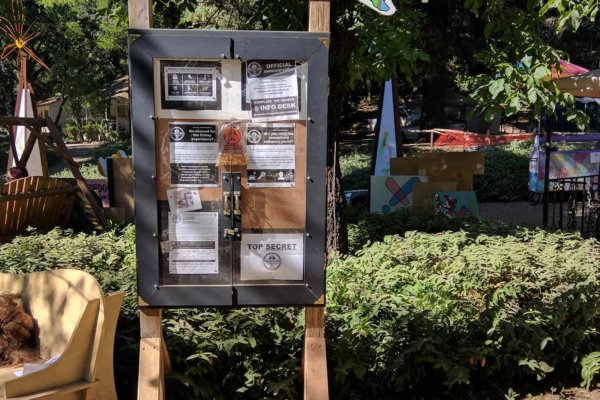 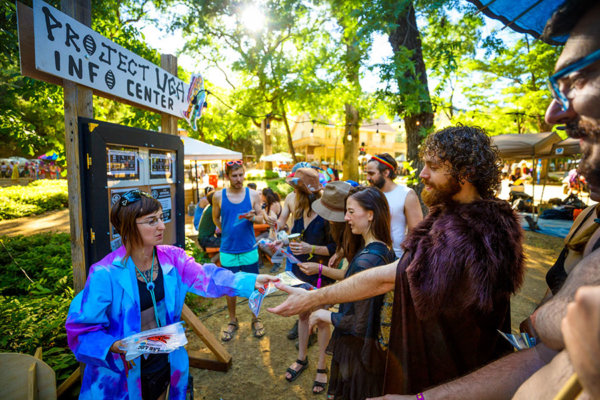 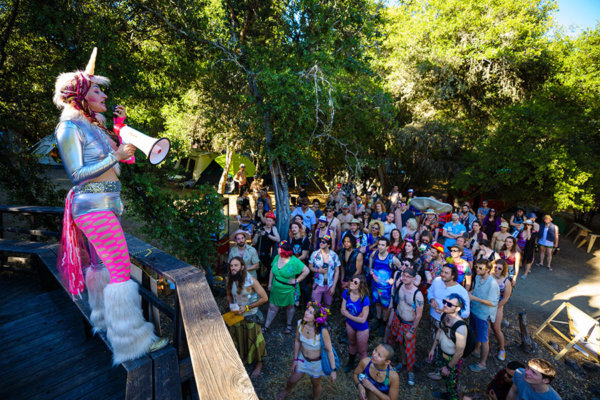 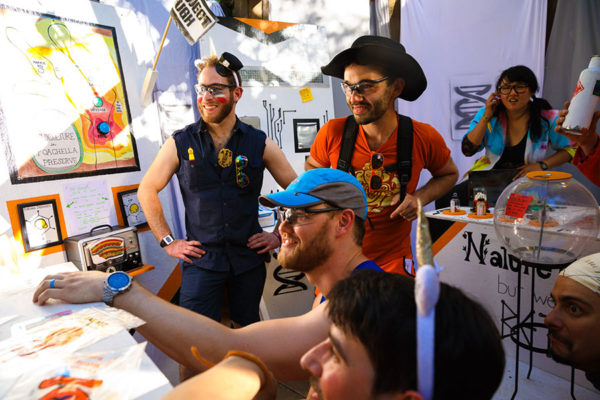 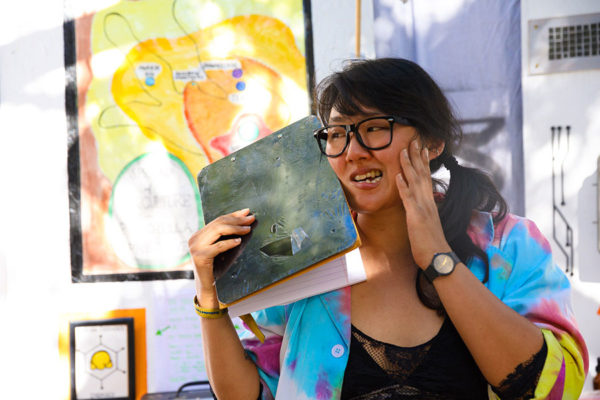 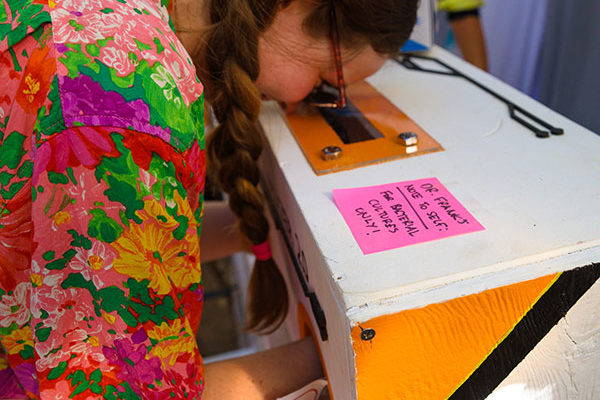 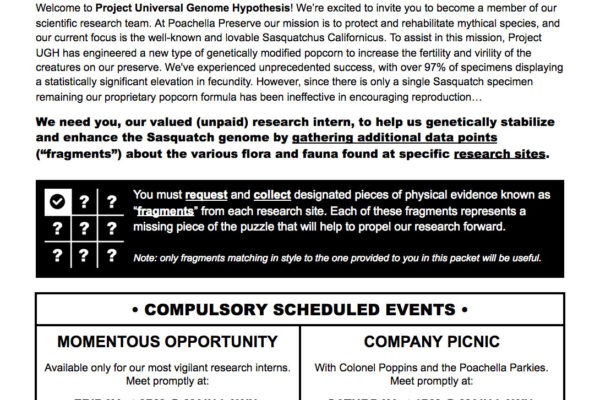 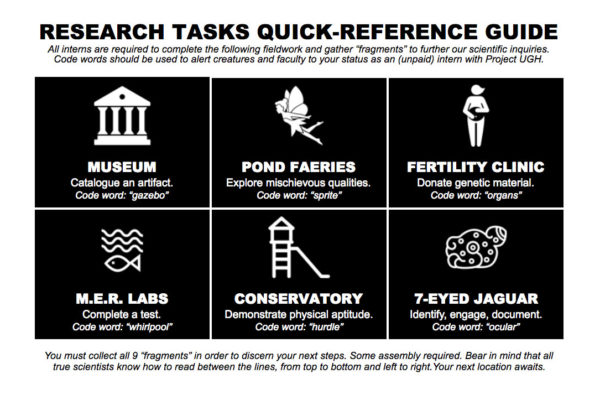 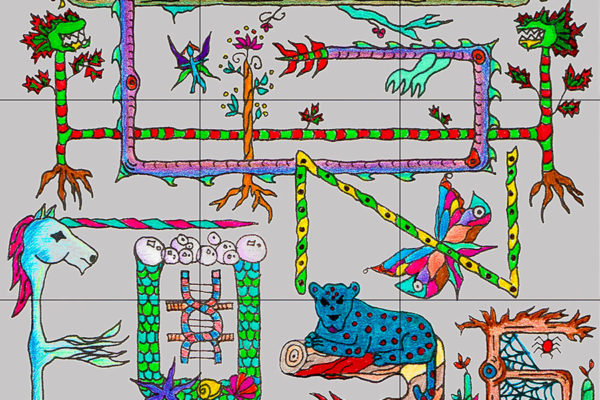 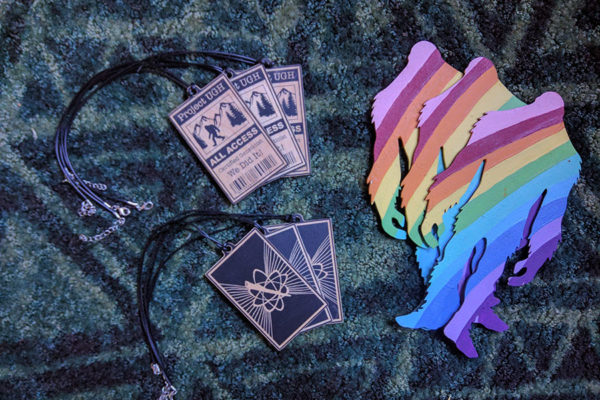 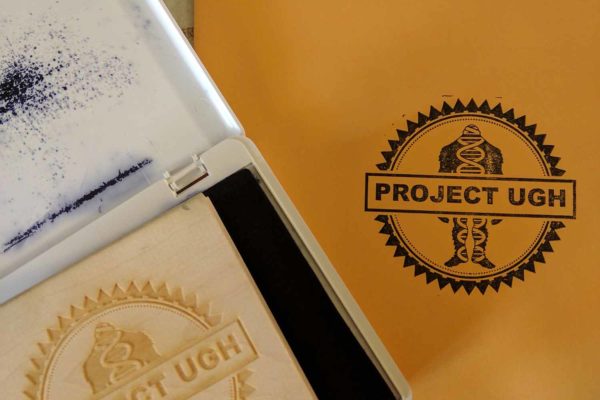