Description: Two differing groups have long debated which metallic ore, cast iron or teflon, should be used in the construction of the perfect kitchen utensils. Elron Teflon, the founder of the supporters of teflon has long chastised and demoralized his trusty companion and assistant, affectionately nicknamed ‘Skip’. Thus, an elaborate scheme was hatched.

Role: Improvised and organized dozens of staff and participants into an unplanned, on site theatrical experience. We liberated the long held and abused assistant to a major narrative character and brought him to justice for his actions during a lengthy public ceremony witnessed by hundreds of participants. 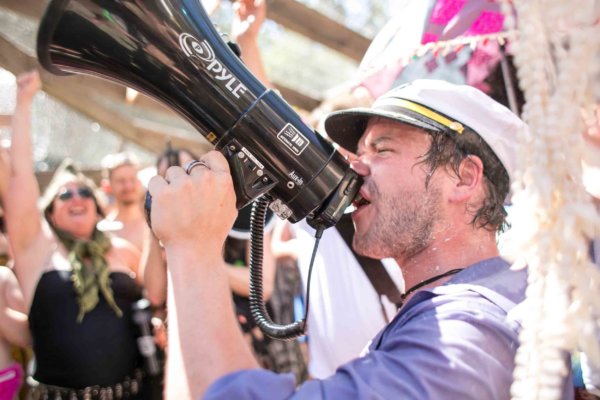 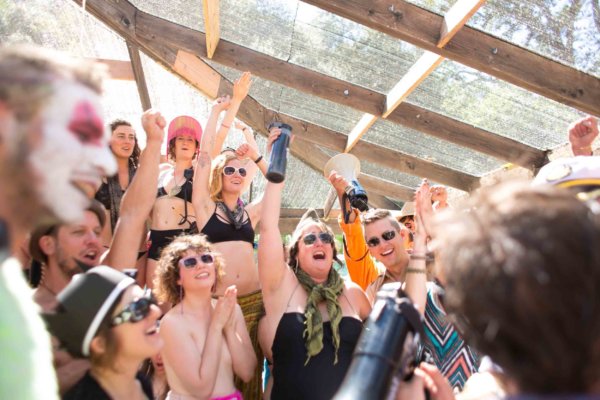 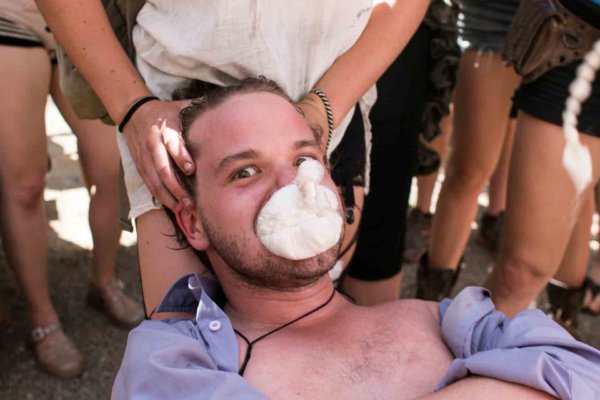 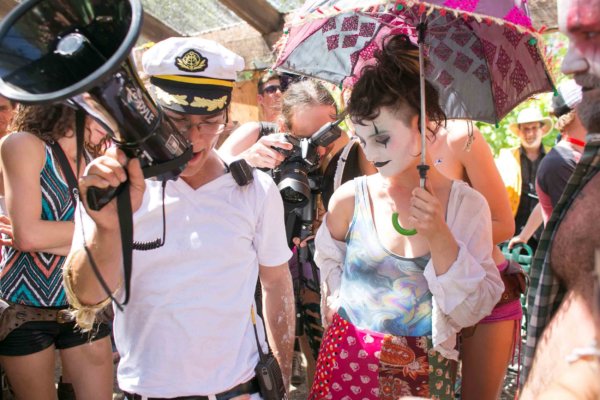